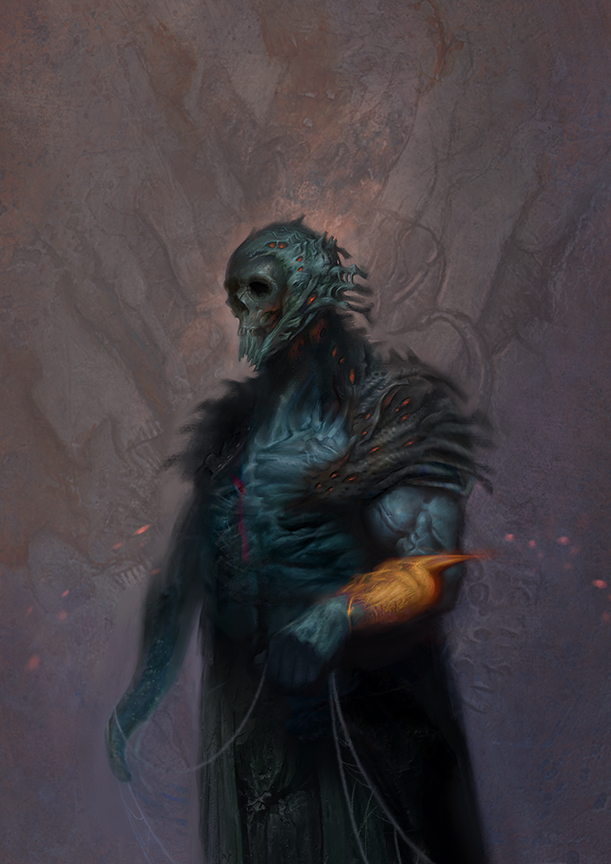 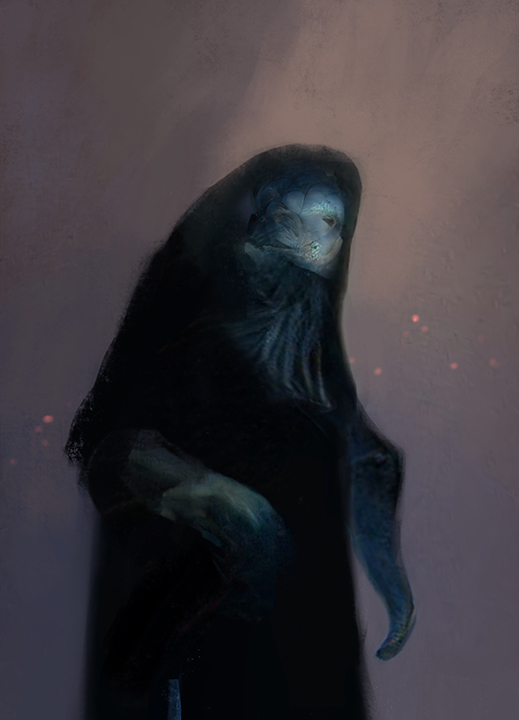 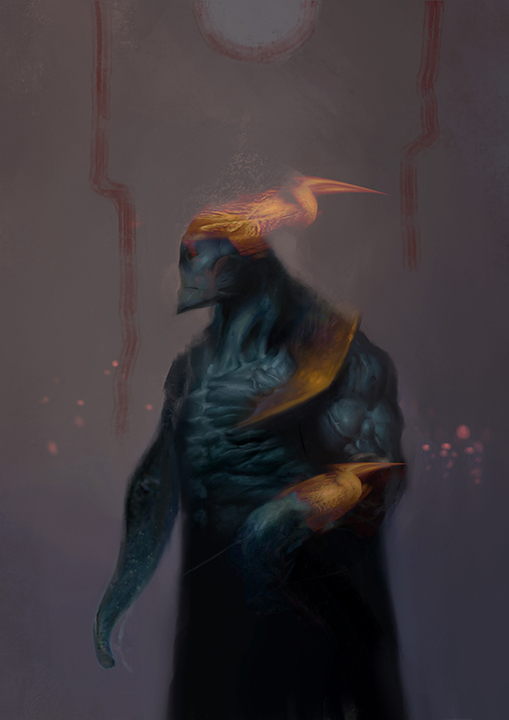 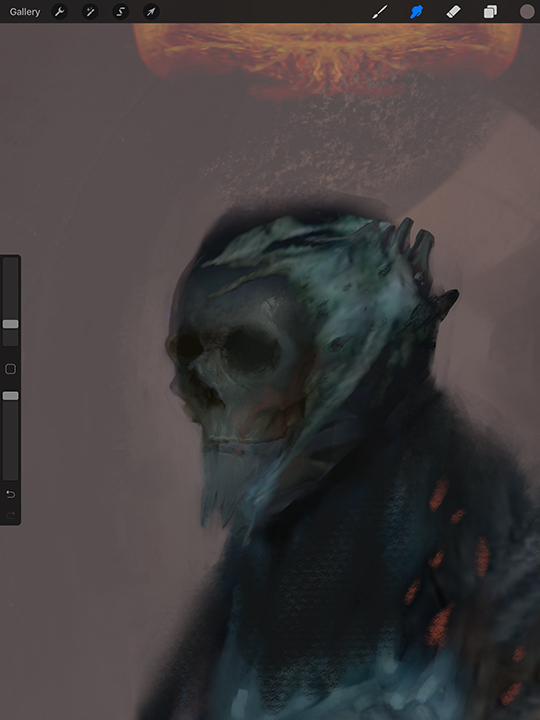 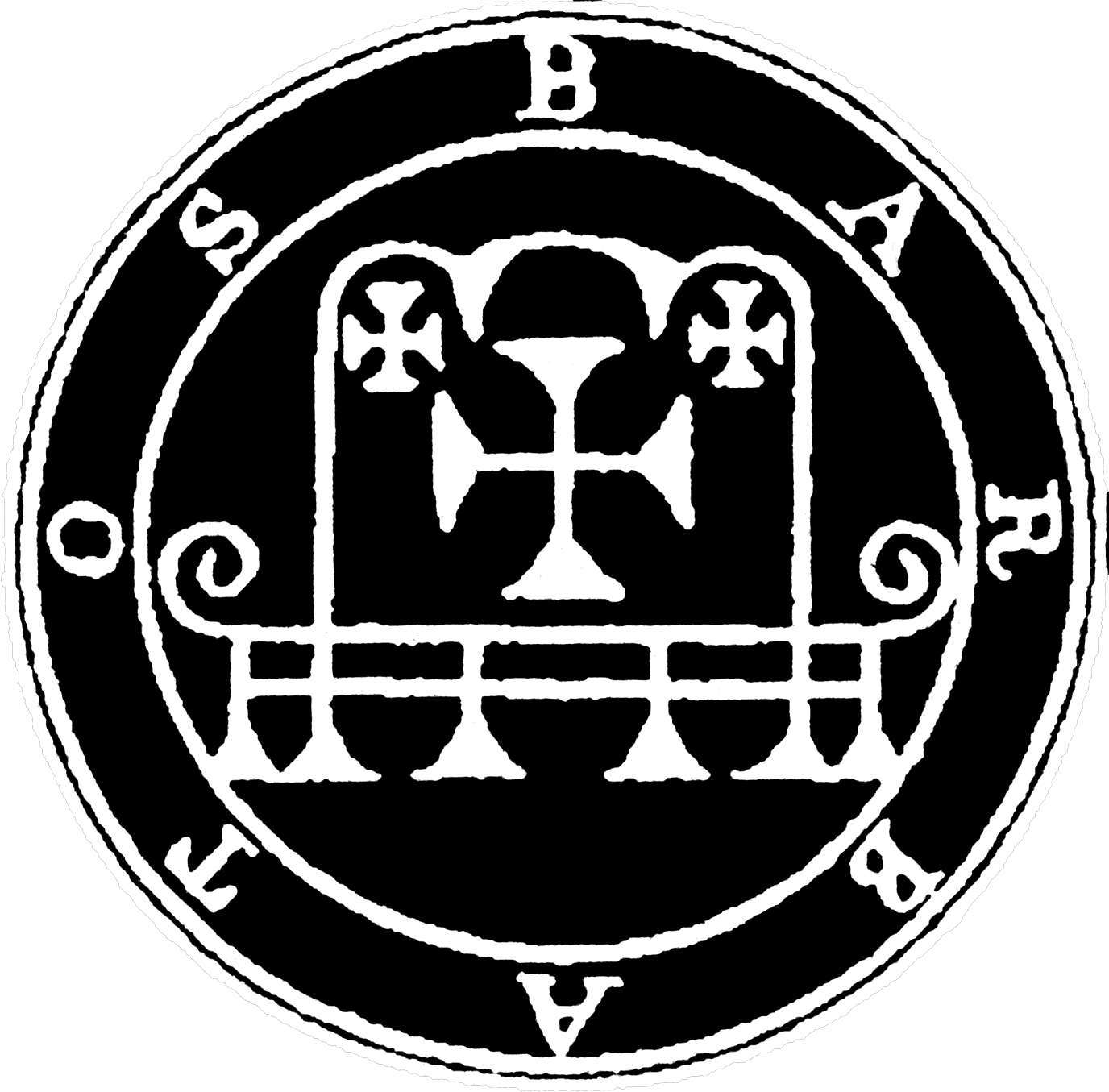 (8) Barbatos.- The Eighth Spirit is Barbatos. He is a Great Duke, and appeareth when the Sun is in Sagittary, with four noble Kings and their companies of great troops. He giveth understanding of the singing of Birds, and of the Voices of other creatures, such as the barking of Dogs. He breaketh the Hidden Treasures open that have been laid by the Enchantments of Magicians. He is of the Order of Virtues, of which some part he retaineth still; and he knoweth all things Past, and to come, and conciliateth Friends and those that be in Power. He ruleth over 30 Legions of Spirits.

The painting was done in the Procreate app on the iPad Pro.