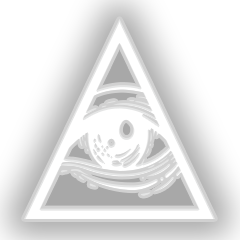 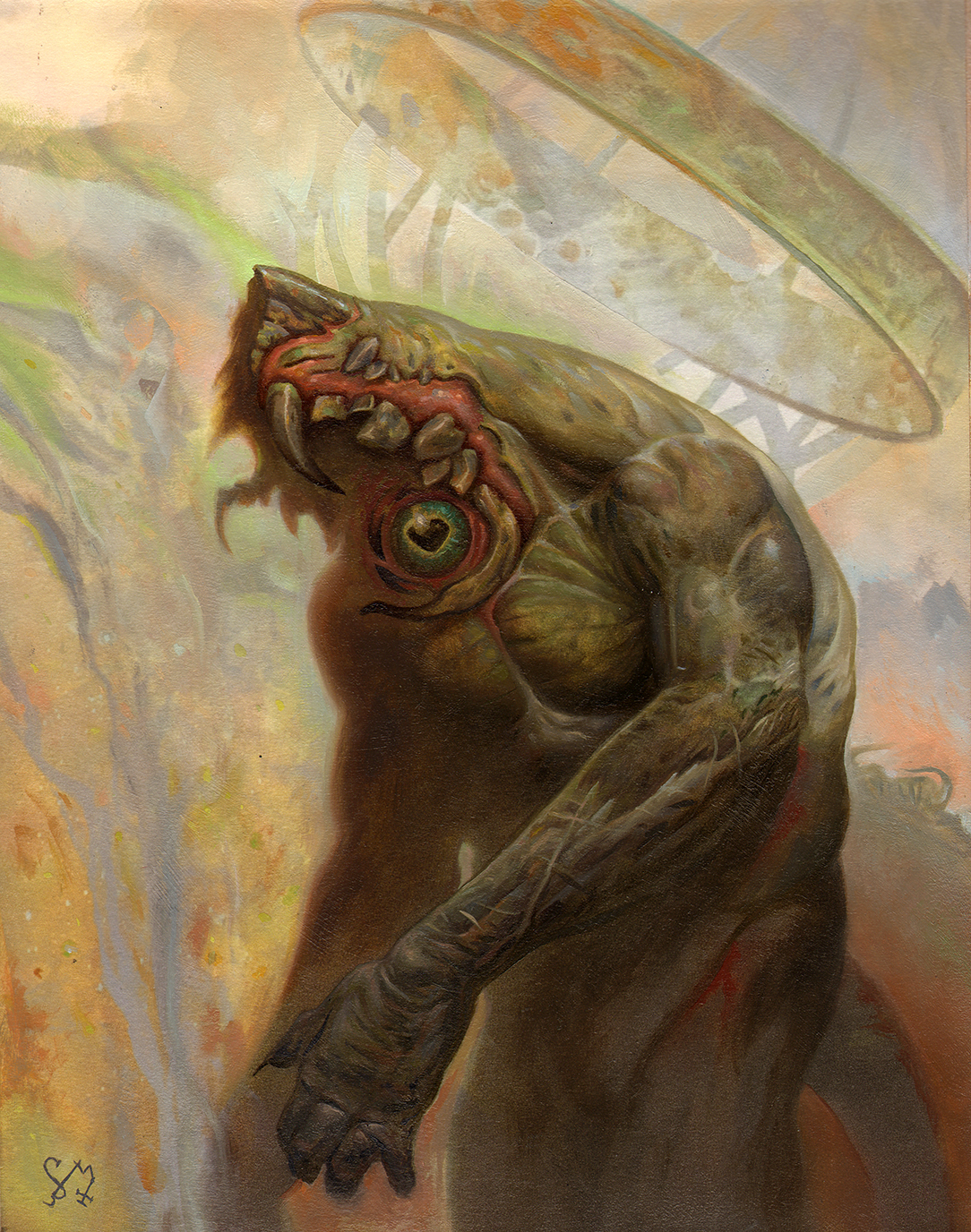 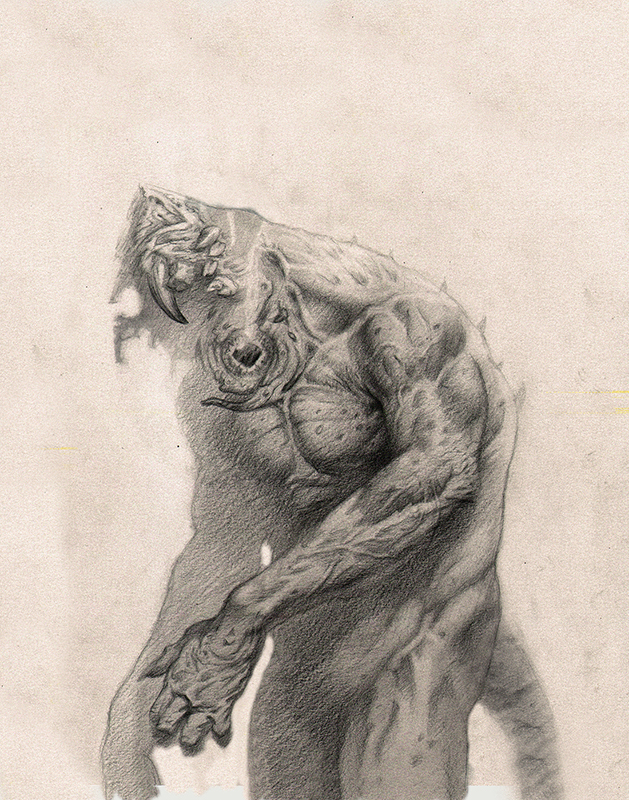 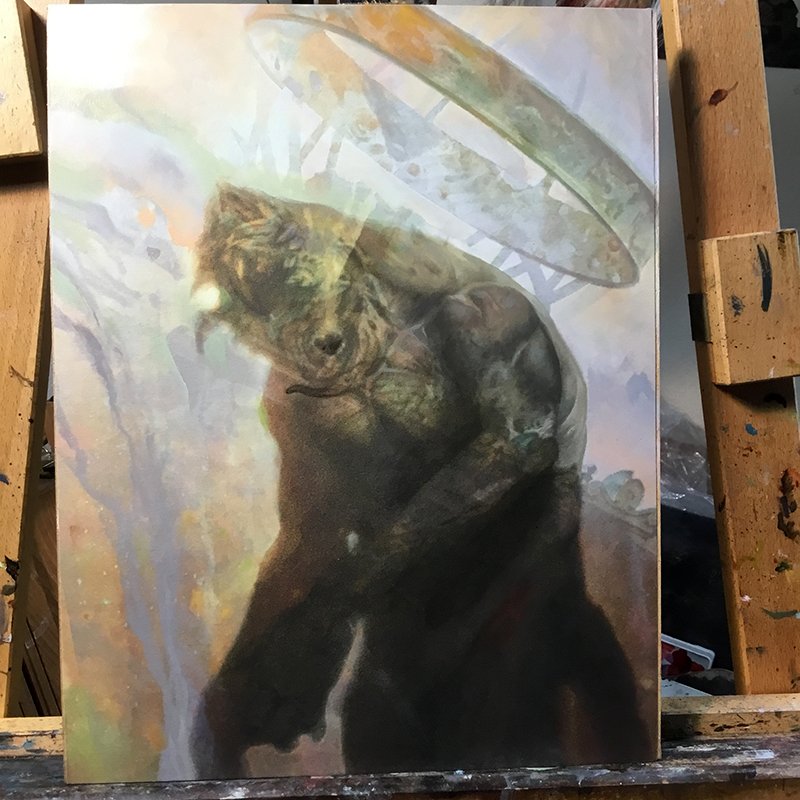 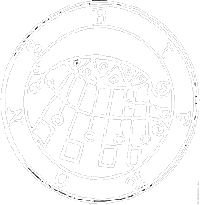 (46.) Bifrons.- The Forty-sixth Spirit is called Bifrons, or Bifrous, or Bifrovs. They are an Earl, and appeareth in the Form of a Monster; but after a while, at the Command of the Exorcist, they putteth on the shape of a Man. Their Office is to make one knowing in Astrology, Geometry, and other Arts and Sciences. They teacheth the Virtues of Precious Stones and Woods. They changeth Dead Bodies, and putteth them in another place; also they lighteth seeming Candles upon the Graves of the Dead. They hath under their Command 60 Legions of Spirits.