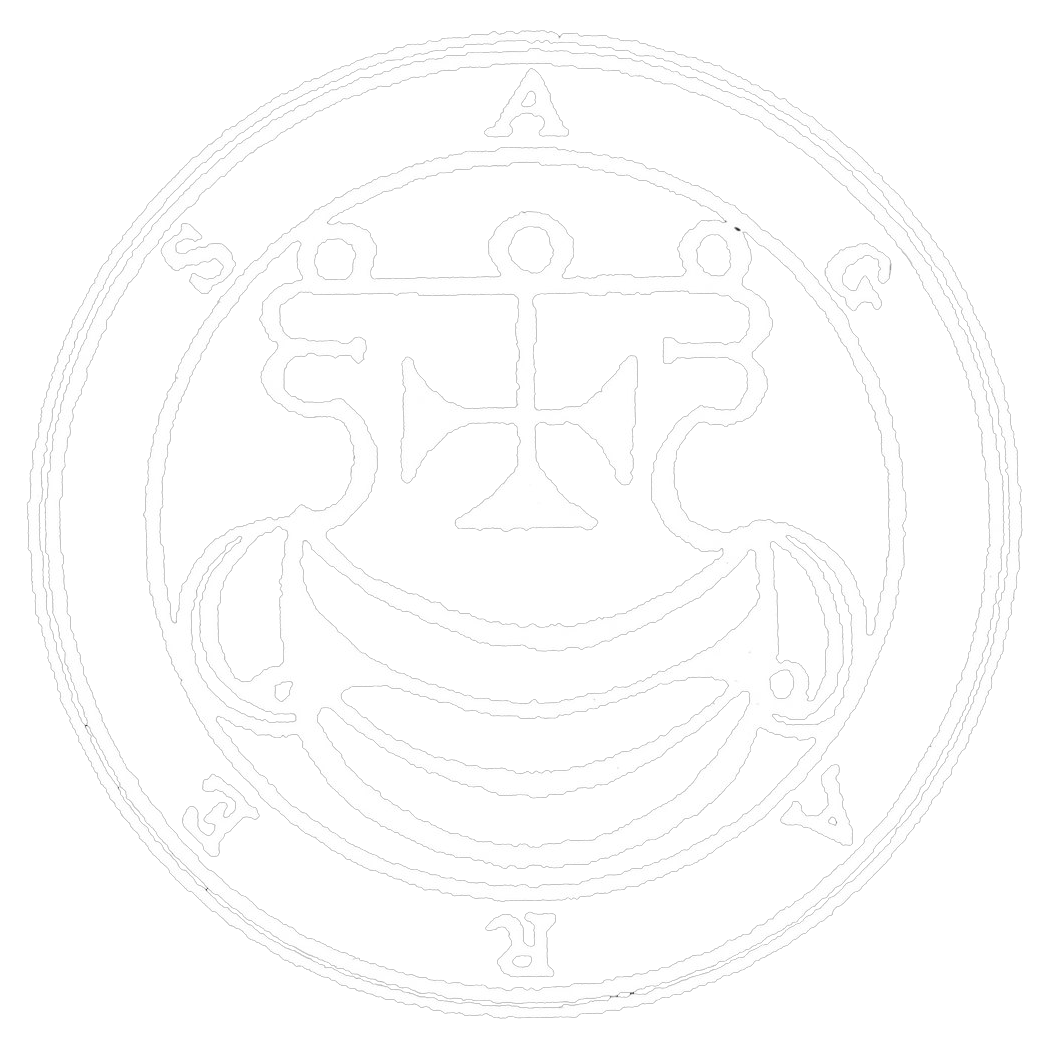 (2.) Agares.-The Second Spirit is a Duke called Agreas, or Agares. He is under the Power of the East, and cometh up in the form of an old fair Man, riding upon a Crocodile, carrying a Goshawk upon his fist, and yet mild in appearance. He maketh them to run that stand still, and bringeth back runaways. He teaches all Languages or Tongues presently. He hath power also to destroy Dignities both Spiritual and Temporal, and causeth Earthquakes. He was of the Order of Virtues. He hath under his government 31 Legions of Spirits.