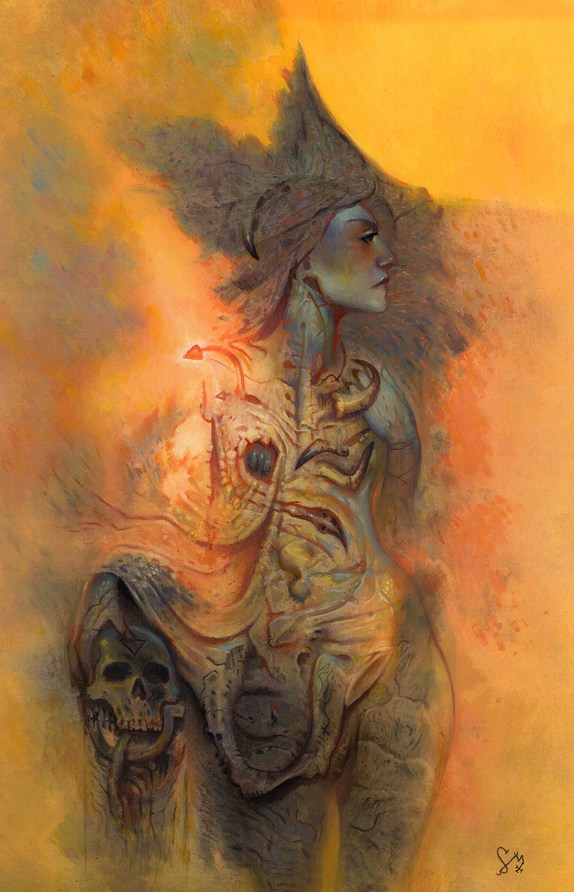 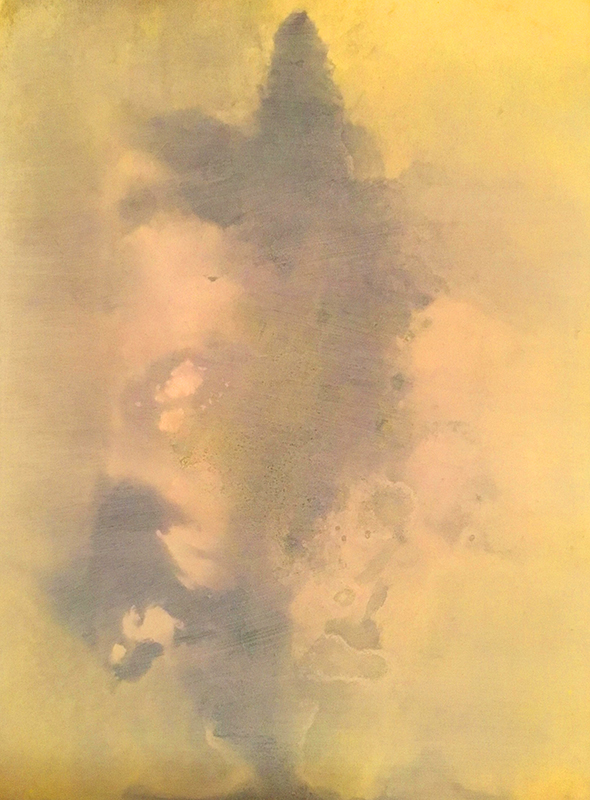 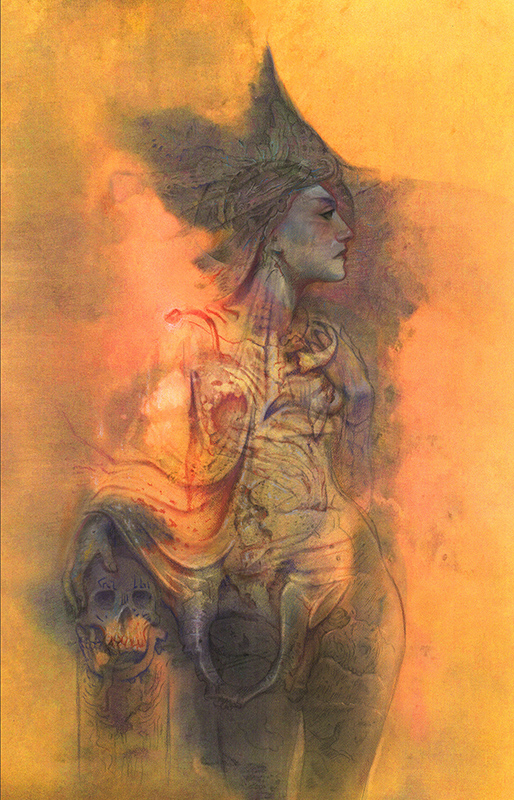 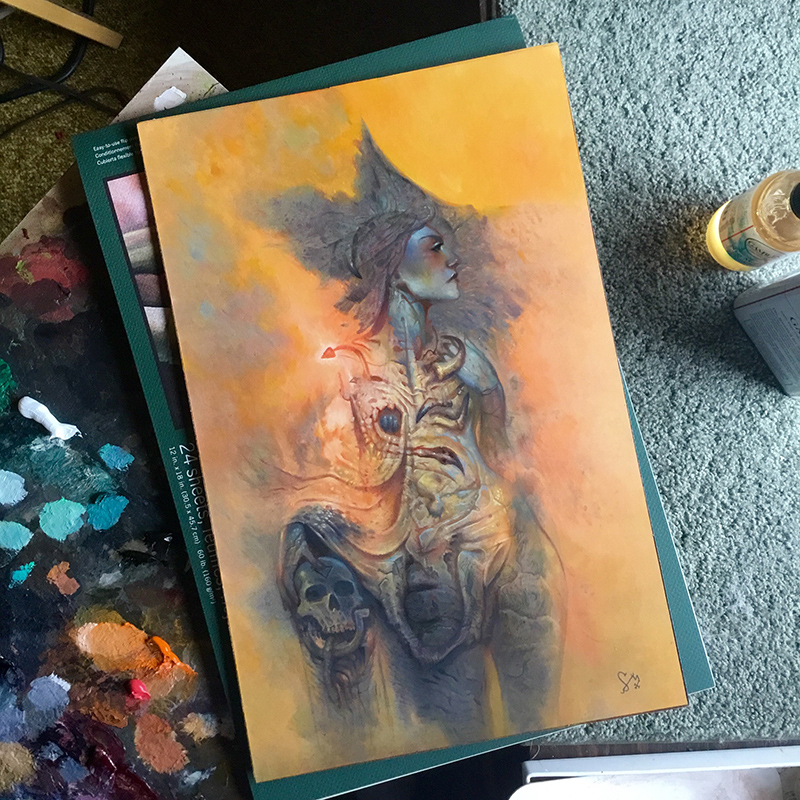 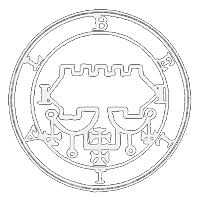 (68.) Belial-The Sixty-eighth Spirit is Belial. He is a Mighty and a Powerful King, and was created next after LUCIFER. He appeareth in the Form of Two Beautiful Angels sitting in a Chariot of Fire. He speaketh with a Comely Voice, and declareth that he fell first from among the worthier sort, that were before Michael, and other Heavenly Angels. His Office is to distribute Presentations and Senatorships, etc.; and to cause favour of Friends and of Foes. He giveth excellent Familiars, and governeth 50 Legions of Spirits. Note well that this King Belial must have Offerings, Sacrifices and Gifts presented unto him by the Exorcist, or else he will not give True Answers unto his Demands. But then he tarrieth not one hour in the Truth, unless he be constrained by Divine Power. 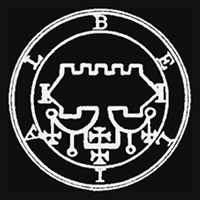